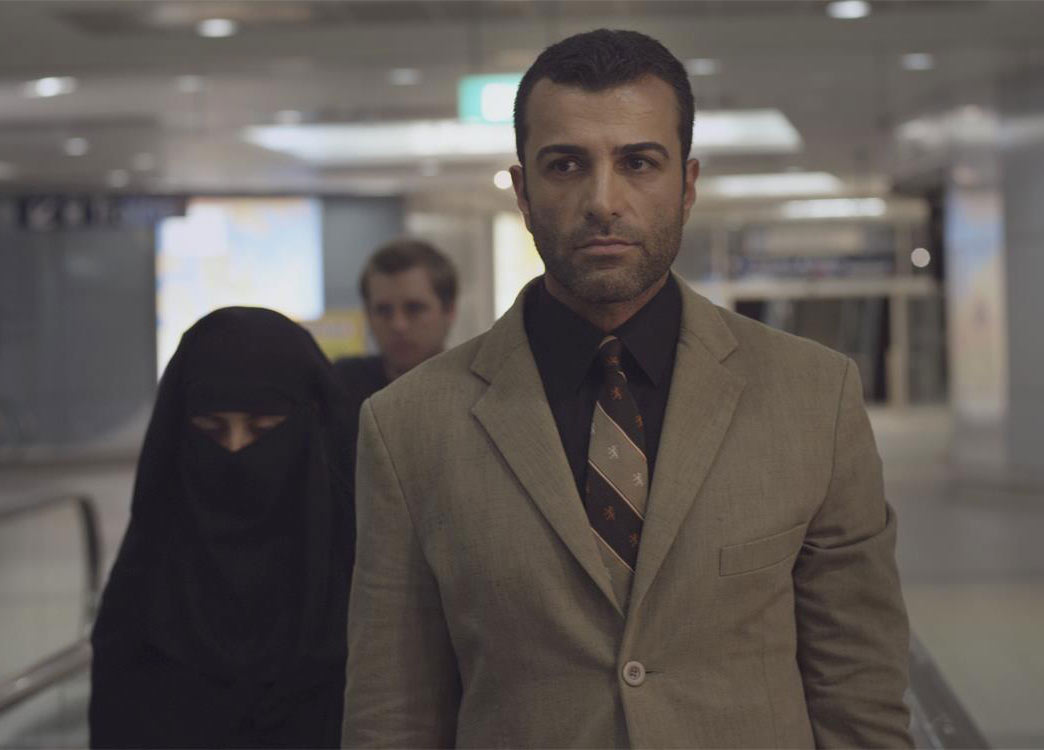 Farid in the West 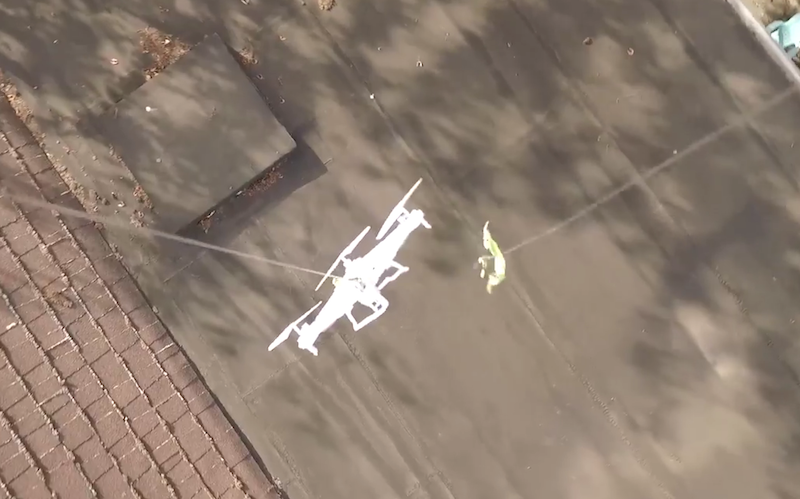 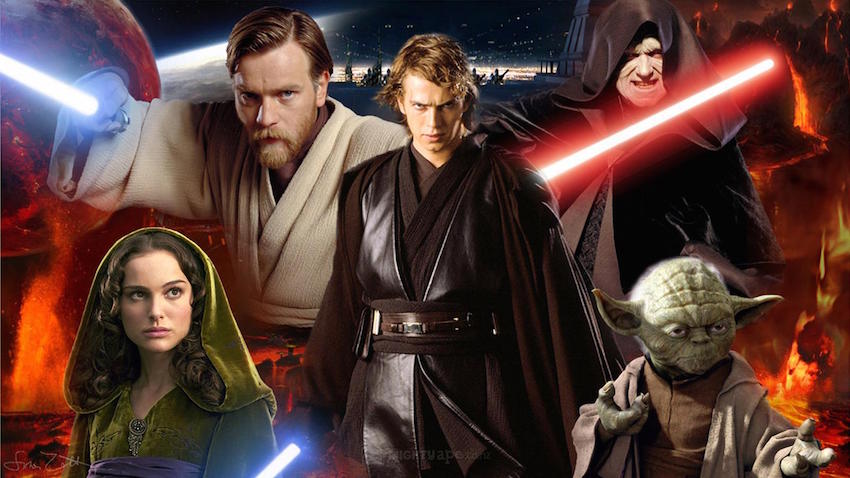 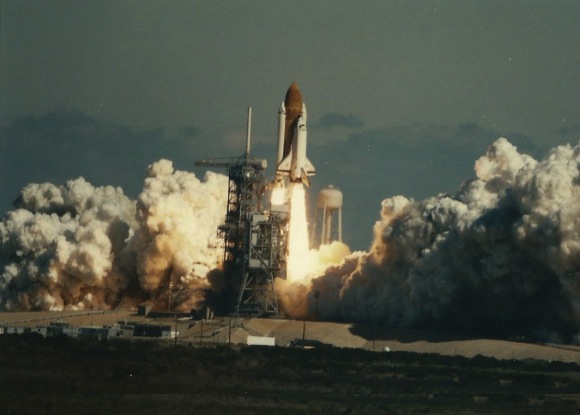 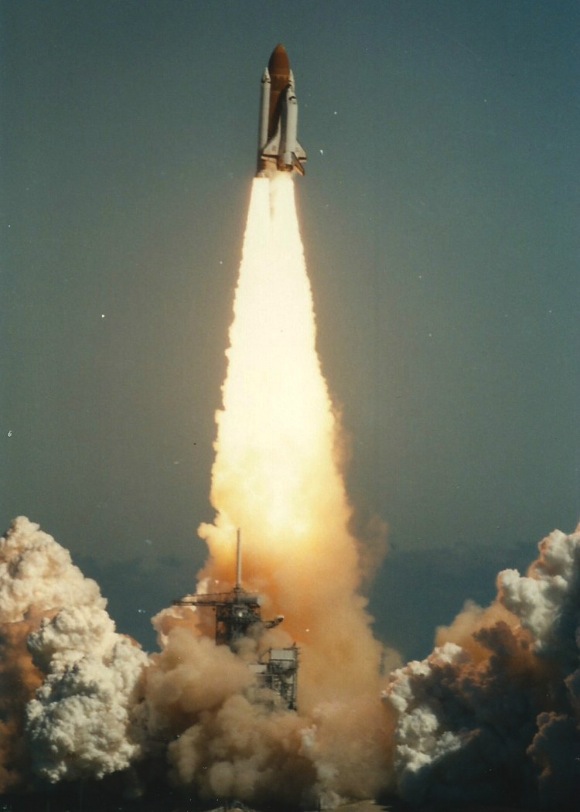 Prince covered Radiohead’s “Creep” at Coachella in 2008, and a mobile phone video of it was uploaded to Youtube. Prince quickly made Youtube remove it. After finding out about the blocking, Radiohead’s lead singer Thom Yorke said “Well, tell him to unblock it. It’s our song. Creep (Radiohead song) – Wikipedia, the free encyclopedia via